Are you having trouble starting a task even if it's really important?

It's ok, you are not the only one.

Postponing things is very common, and it may seem okay to procrastinate because putting things off helps avoiding unpleasant or difficult tasks (at least in the short-term).

However, the issue is that most of the time we are putting off important tasks until they become urgent (like studying the night before an exam, or not starting on a work assignment that has been sitting on your desk for weeks until just before the deadline) and we do them at the very last minute becoming:

Ending up doing a poor quality job, and not projecting to others the image of ourselves that we want.

If procrastination is an enemy of our productivity, why do we still embrace it and allow it to steal our time? 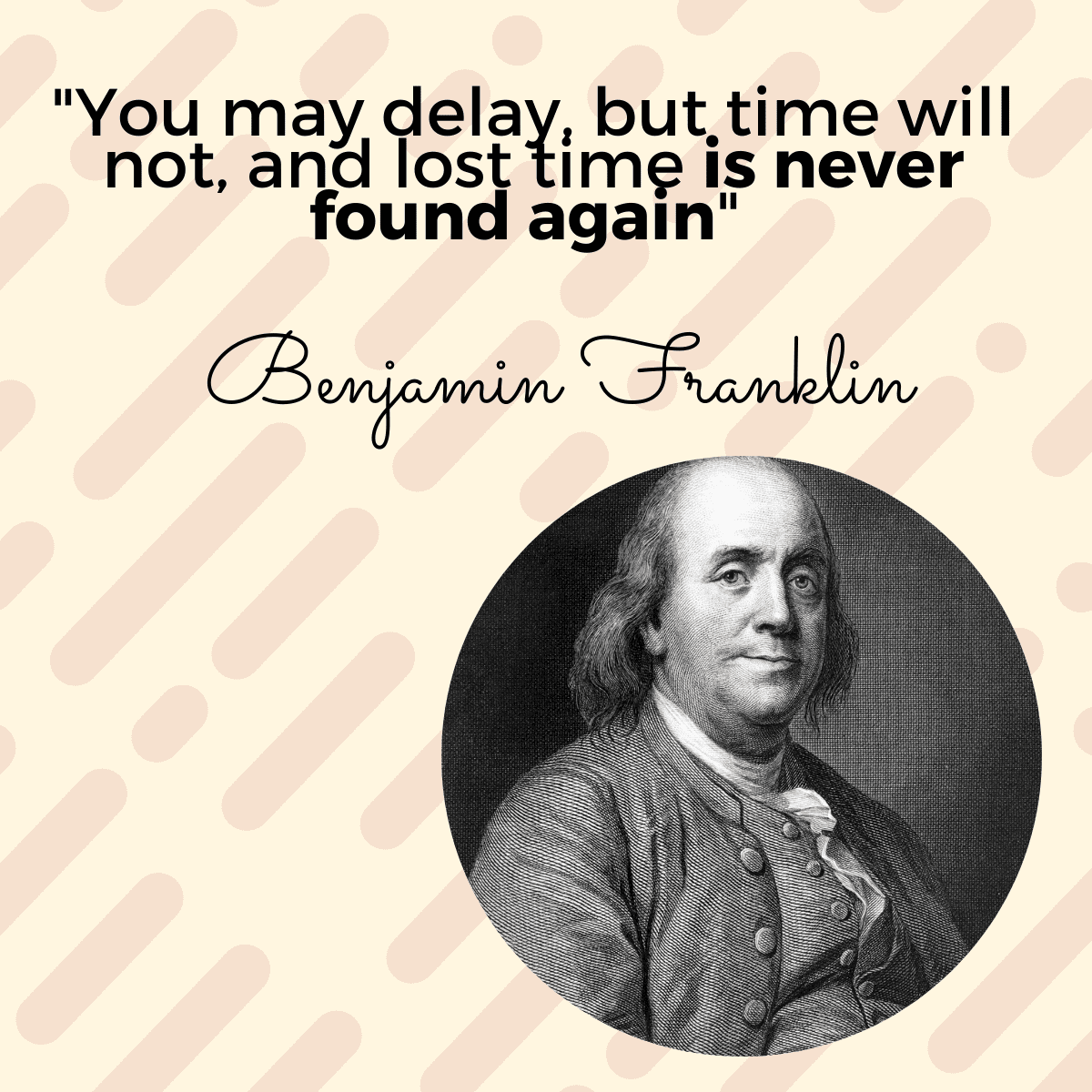 So, starting an important task is the toughest step to take, and a great technique that helps me take that first step and get started with something I was putting off is the 5 minute rule: 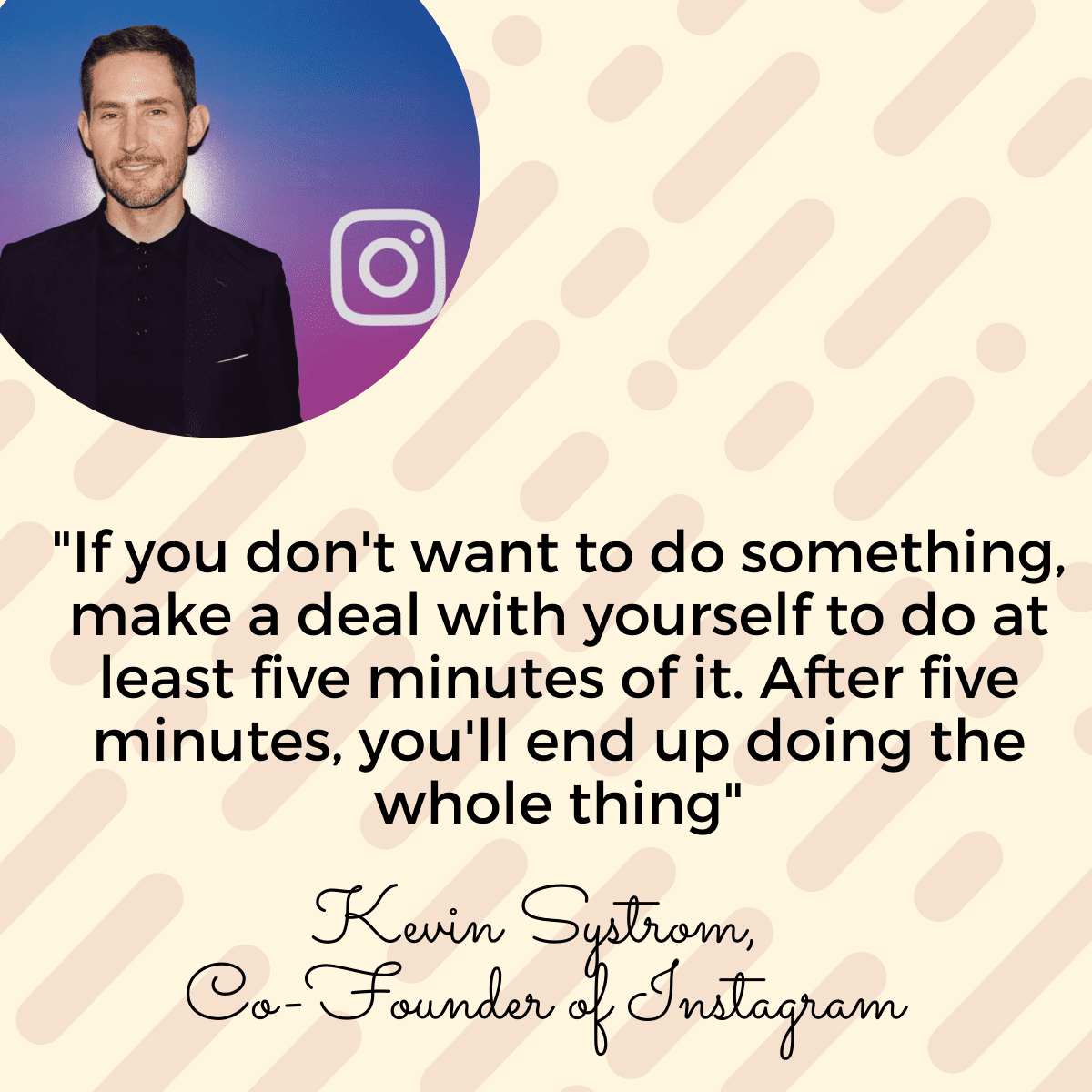 Commit yourself to doing 5 minutes of whatever you are putting off.

The 5 minutes rule works because you are not committing to doing the entire task today, you are just doing 5 minutes of it, and you will find that by going ahead and starting that task your confidence will increase little by little; you will also find that it was not as bad as you thought it was, and you might even end up finishing the entire thing!

The wrong time for a conversation

Raise your hand if you ever had to wait to be served as a customer because the cashiers were distracted and chatting to each other...

Do you have a boss that keeps adding work to your “already full plate” making you feel stressed and overwhelmed at work? Here are 2 tips to solve this problem...

Unless you do these 5 things

I’m sure that in the past you too had objectives for the “New Year” that you haven’t achieved, however, this can change and you can finally achieve your goals... Keep reading!